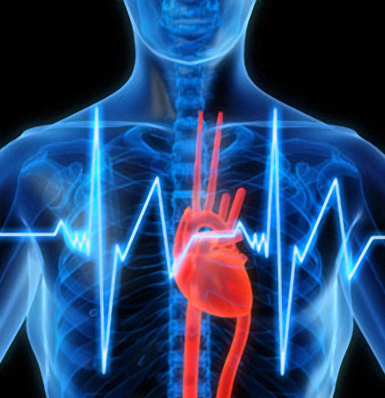 Internal medicine is the medical specialty dealing with the prevention, diagnosis, and treatment of adult diseases. Physicians specializing in internal medicine are called internists. They are especially skilled in the management of patients who have undifferentiated or multi-system disease processes.[citation needed] Internists care for hospitalized and ambulatory patients and may play a major role in teaching and research. Internal medicine is also a specialty within veterinary medicine.

The term internal medicine comes from the German term innere Medizin, popularized in Germany in the late 19th century to describe physicians who combined the science of the laboratory with the care of patients. Many early-20th-century American doctors studied medicine in Germany and brought this medical field to the United States. Thus, the name "internal medicine" was adopted in imitation of the existing German term.[1] Specialists in internal medicine are commonly called internists in the United States. Elsewhere, especially in Commonwealth nations, such specialists are often simply called physicians. Because their patients are often seriously ill or require complex investigations, internists do much of their work in hospitals.

Dr. Barefoot, Joseph L. can also be found in these related categories within Ecayonline: