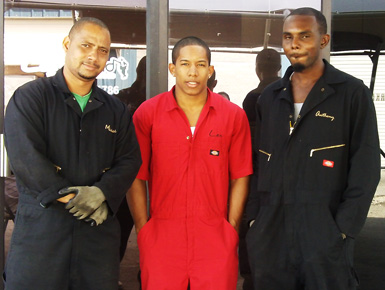 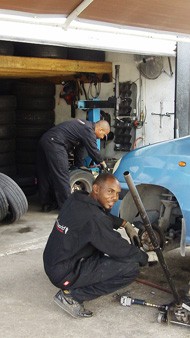 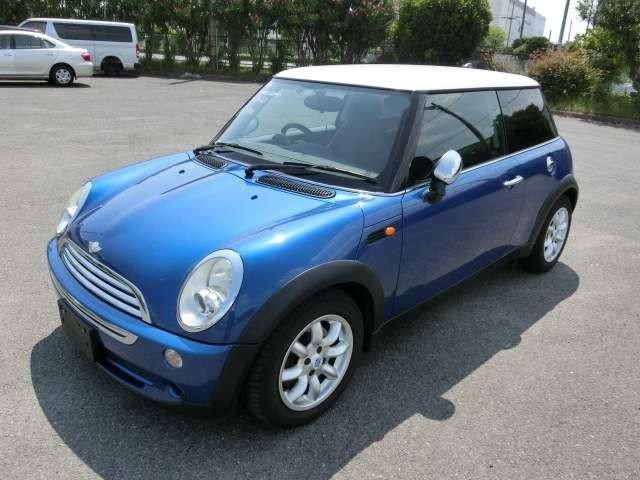 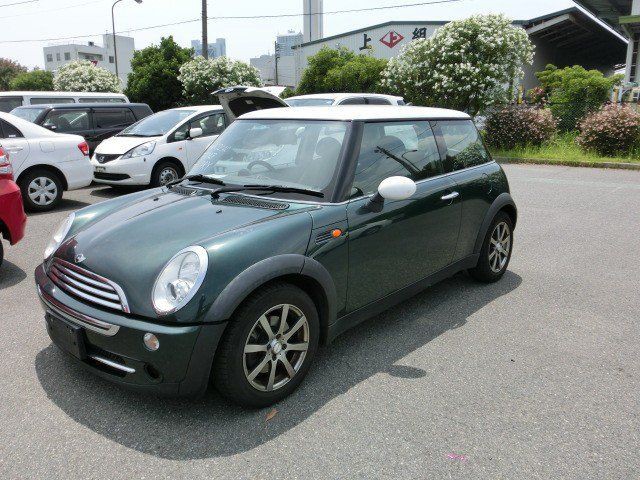 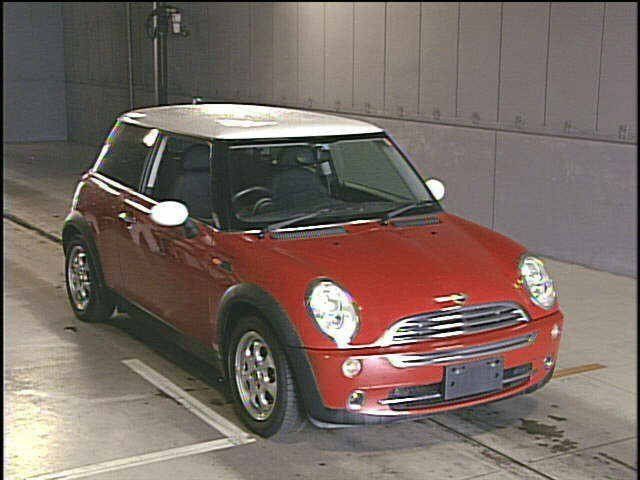 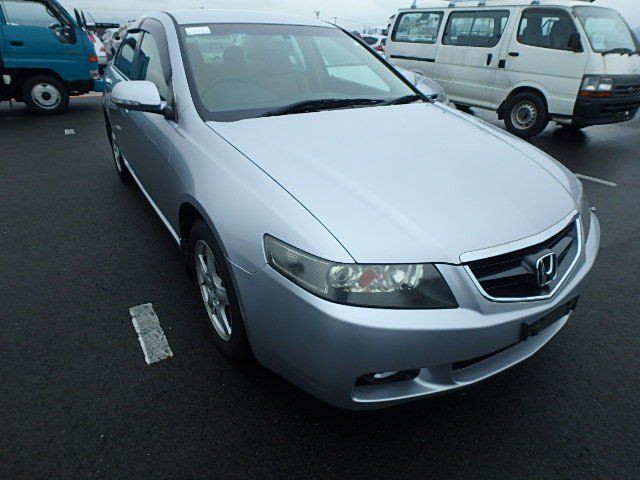 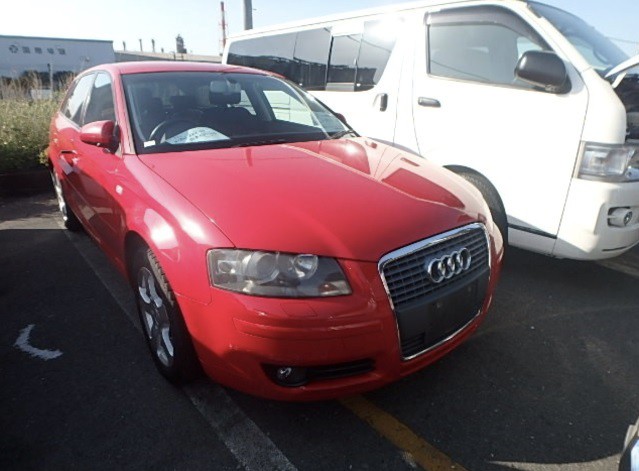 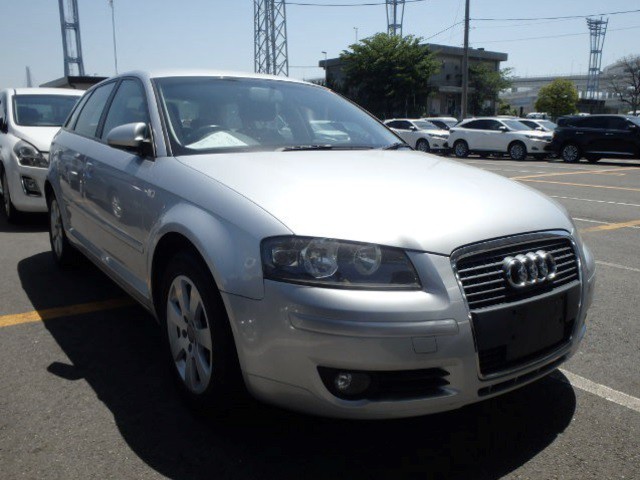 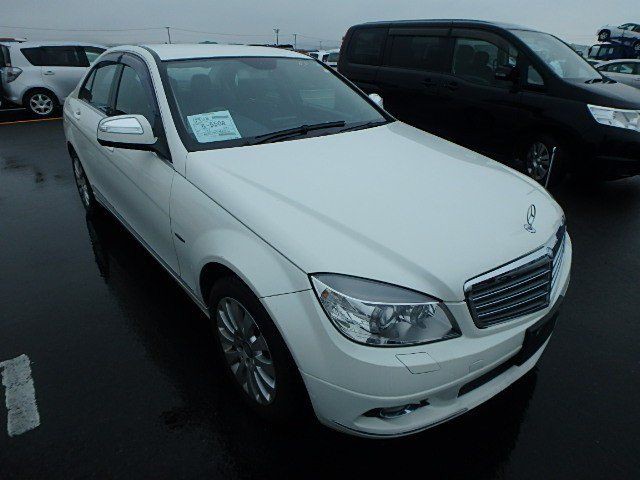 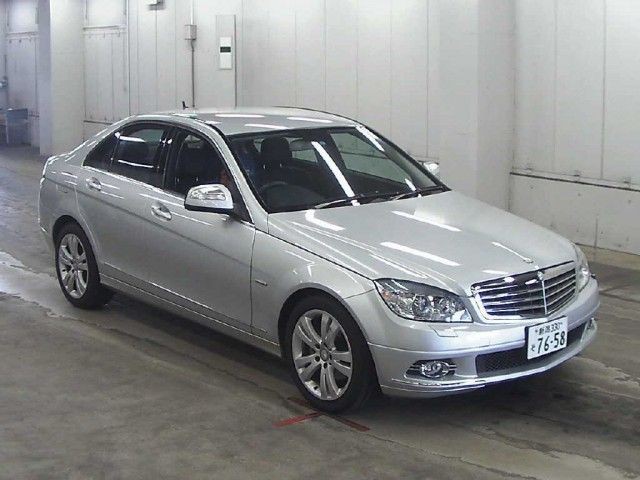 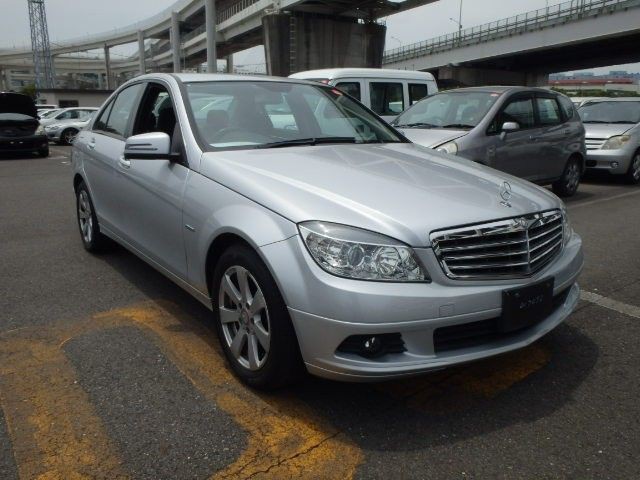 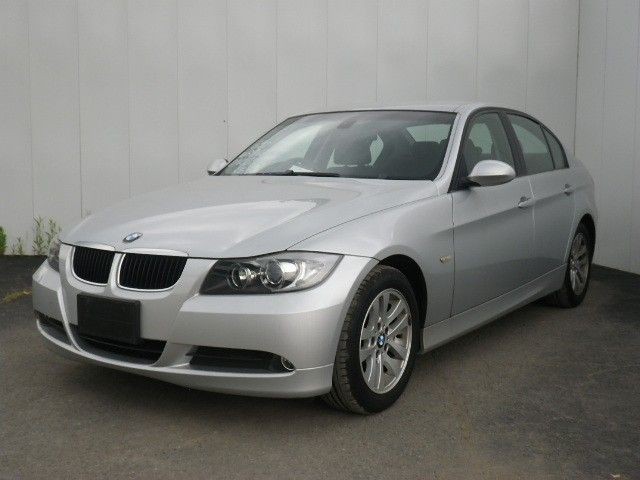 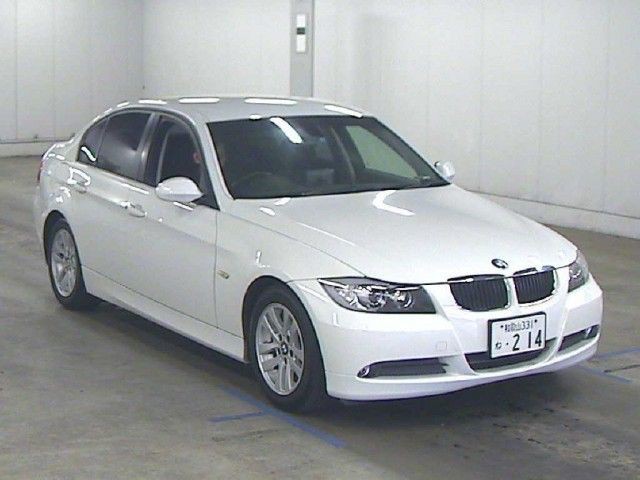 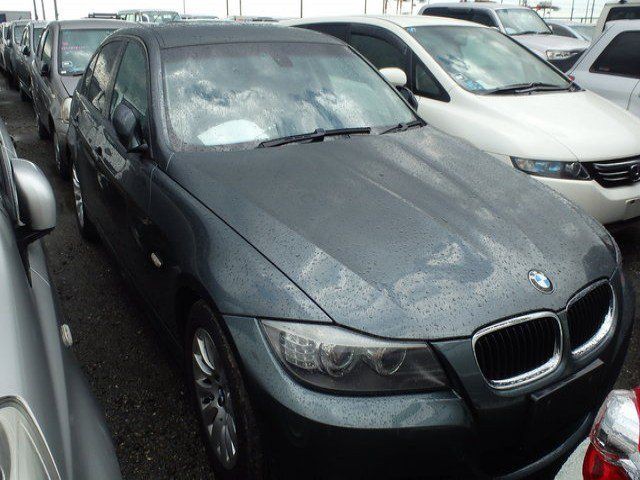 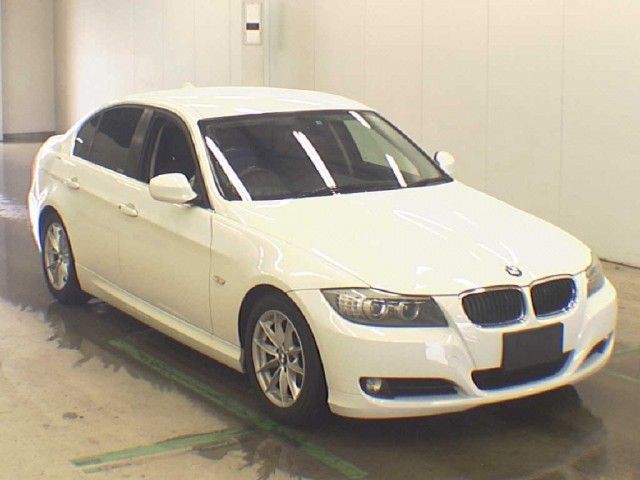 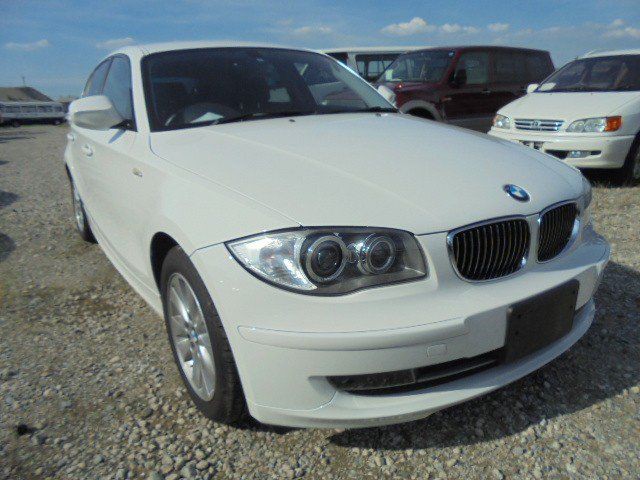 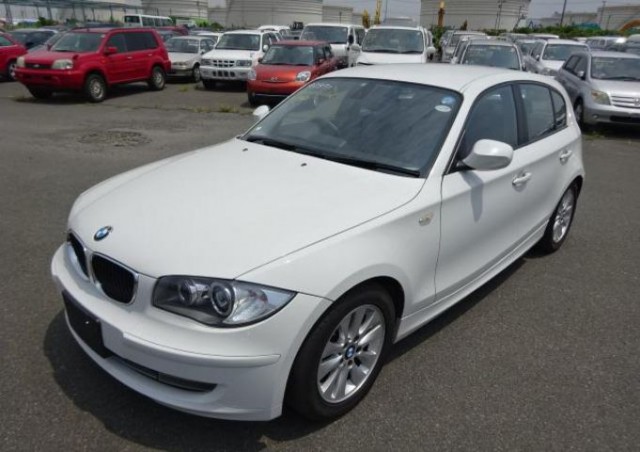 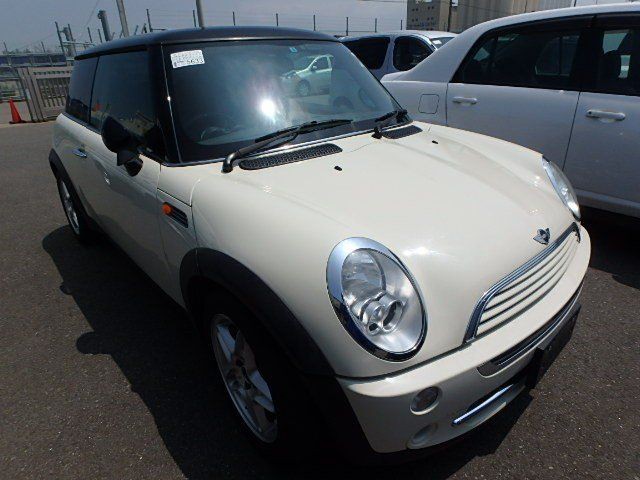 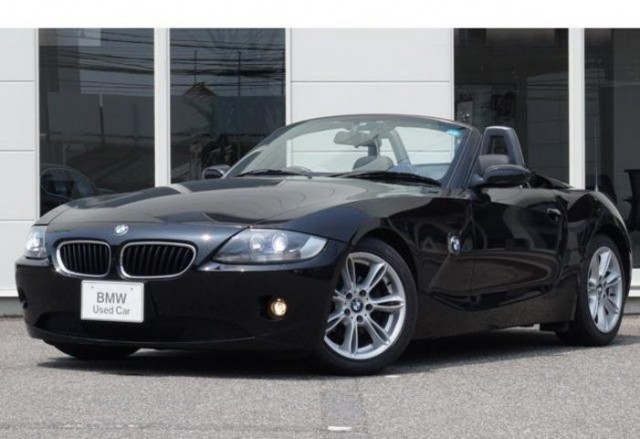 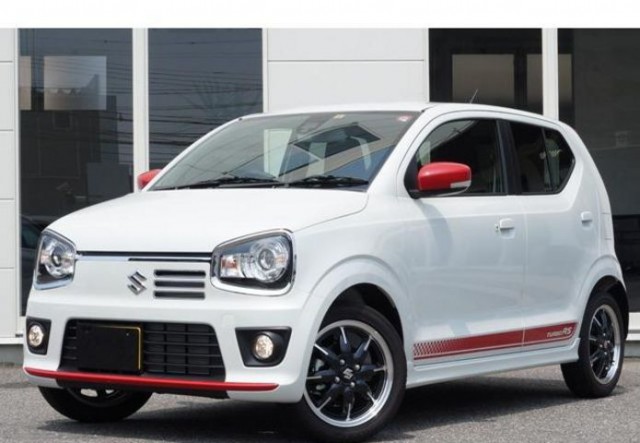 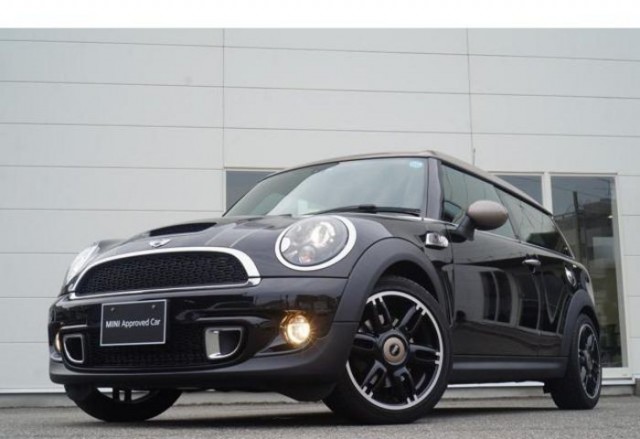 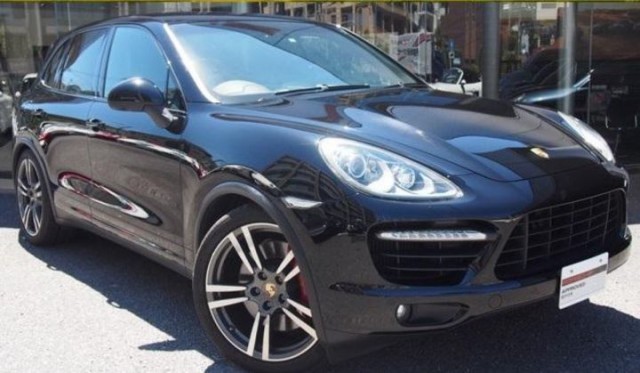 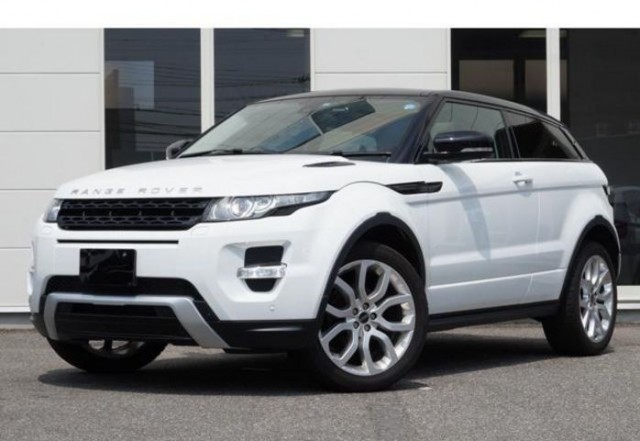 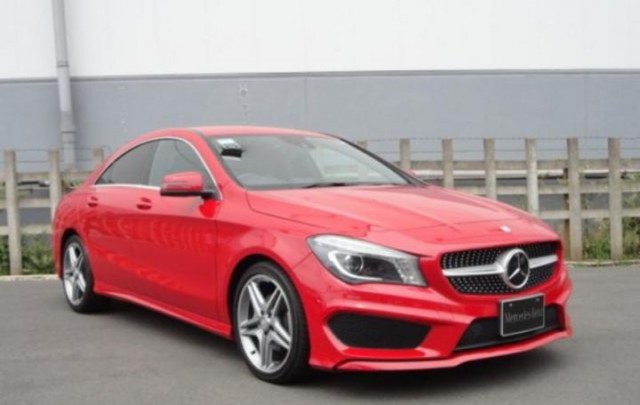 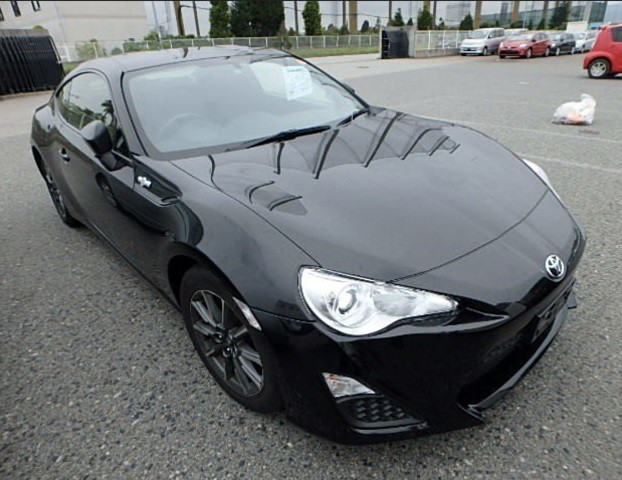 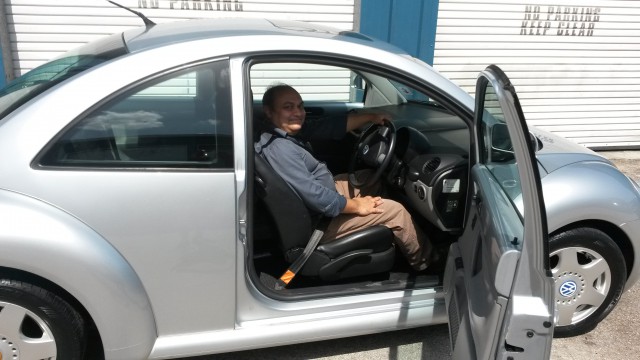 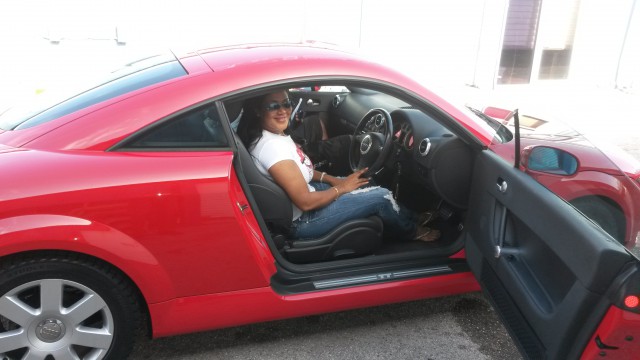 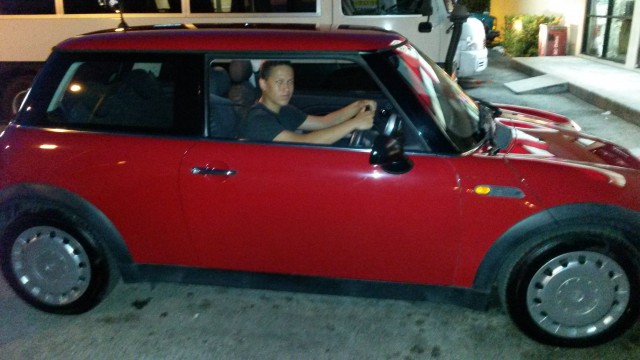 Leo's World was introduced to the Cayman Islands early 2010 by a young hard working gentlemen by the name of Leonardo Clark.

Mr. Clark was born in Cuba in 1988, moved to the Cayman Islands at the age of 12 and graduated from high school in 2006. Mr. Clark's ambition to become a successful individual developed from a background of struggle. Growing up as a youth with a wise mind Mr Clark was able to establish trust and respect across the border, specially among the young population associated with the automotive industry by assisting those in need of parts & accessories.

Apart from helping individuals with their automotive needs Mr. Clark  also helped kids with cancer from the St.Judith Center  by donating funds on a monthly bases, making a difference in their lives.

Mr. Clark goal is to become established and successful around the world if god is willing.

Leo's World can also be found in these related categories within Ecayonline: