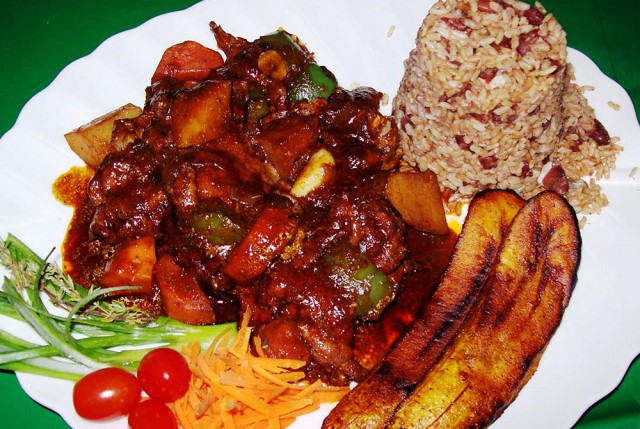 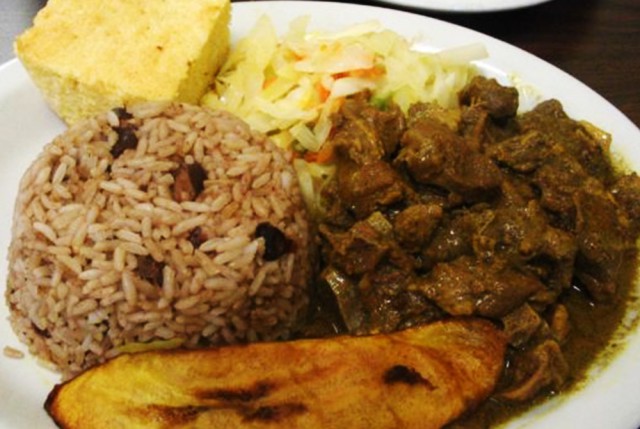 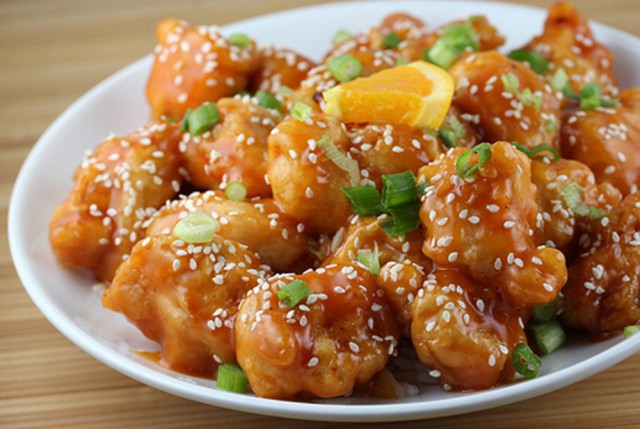 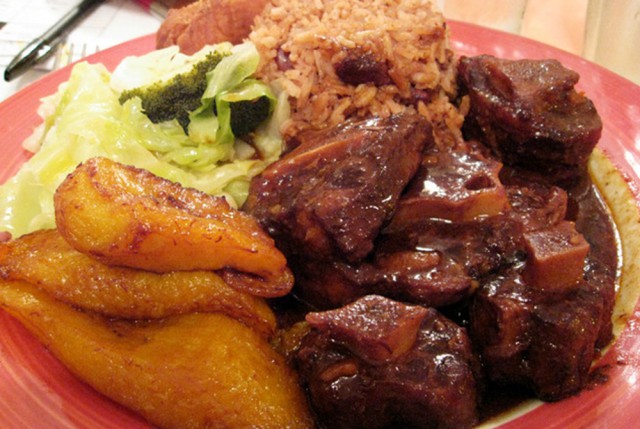 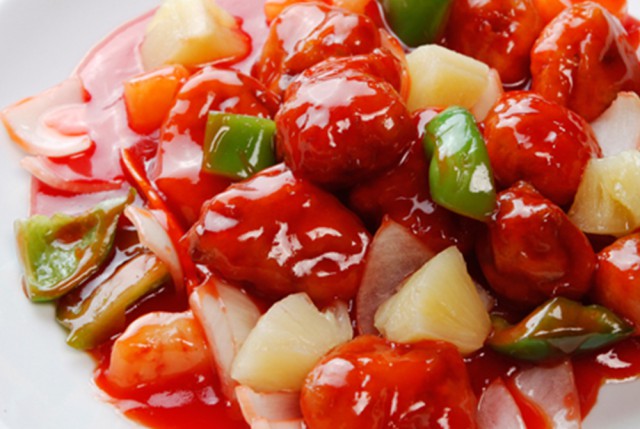 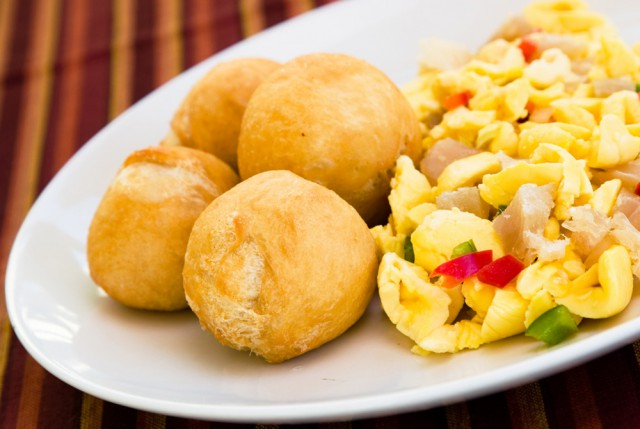 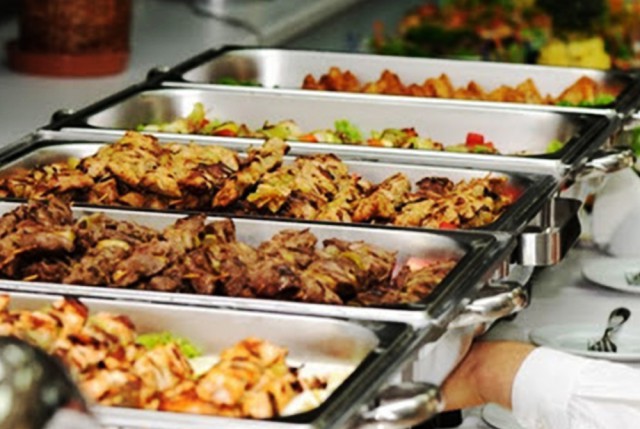 After Liberty's restaurant opened in 1980, it soon developed a reputation that spread by word-of-mouth throughout the community.  Then tourists began visiting the West bay location to "have a taste" of the Caribbean that Barbara modestly attributes to her mother's teachings.

Barbara Liberty was born in St. Andrew, Jamaica but moved to Grand Cayman in 1978.  As her husband Grayson ran a construction company, Barbara prepared snacks for the crew which were served in the maid's quarters of the family home.  But as the men raved over Barbara's culinary creations she began to provide full-course Caribbean meals and the idea of openeing a full-time restaurant took root.

Liberty's is best known for combining fresh island ingredients with American and European influences to create delightful contemporary cuisine.  Barbara takes pride in her seafood and Caribbean buffet served every Wednesday, Friday & Sunday Night.  Laying claim to the "first buffet in Grand Cayman", Barbara tells the story of tourists looking for somewhere to eat on Christmas Day many years ago.  In those days restaurants were not open on major holidays, so Barbara invited them in as guests to her family supper.  As the delighted visitors raved over her cooking, the idea of incorporating a bugget into the restaurant menu was born.

Barbara Liberty still loves to cook and although she has tried to step back from the business on occasion, the steady clientele of Liberty's keep calling her back.  As one dedicated waitress states, "when Barabara cooks, the only thing left on the customer's plates is their fork"  High praise for one of Cayman's long-serving culinary gems!

Liberty's Restaurant can also be found in these related categories within Ecayonline: