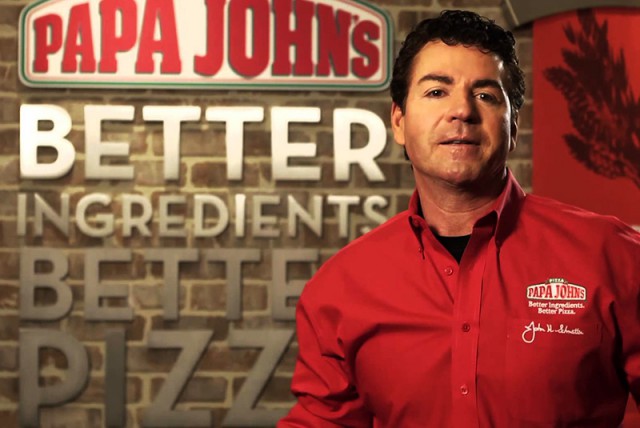 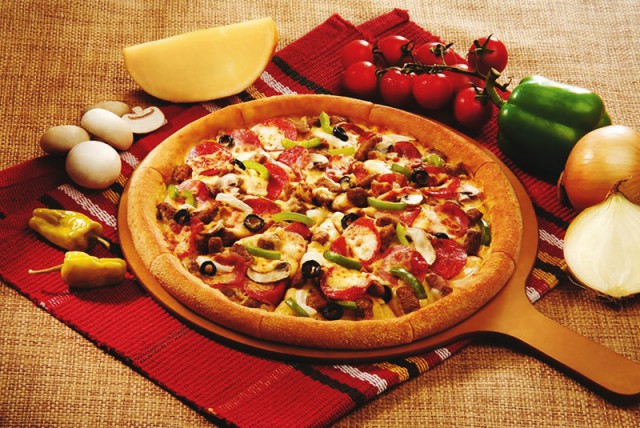 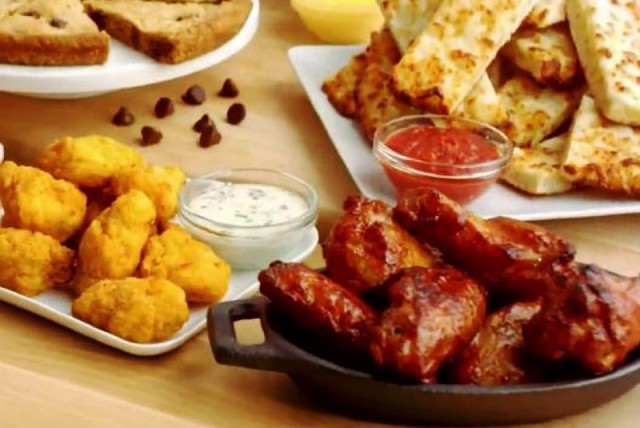 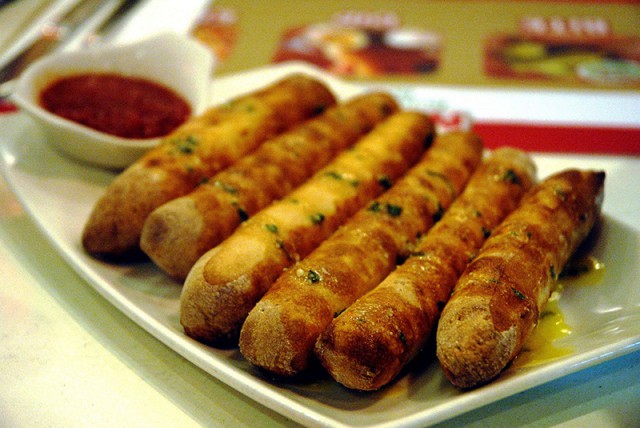 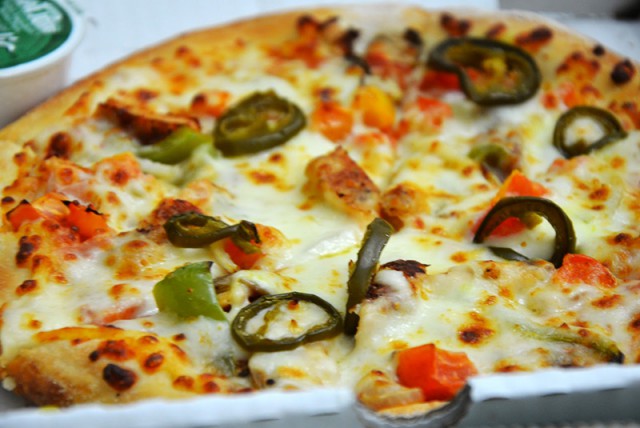 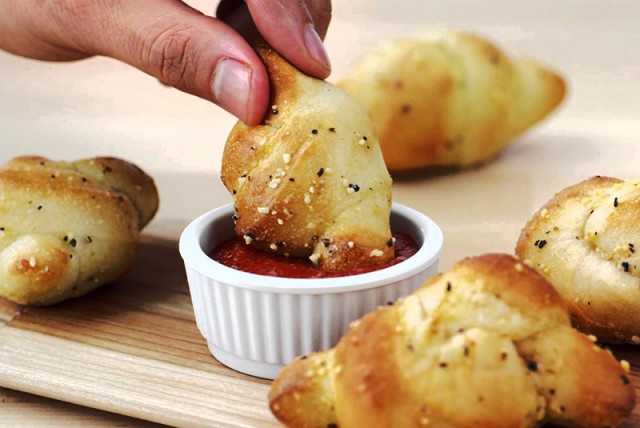 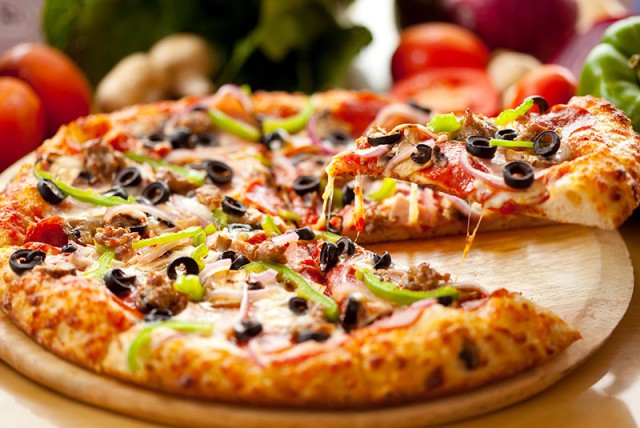 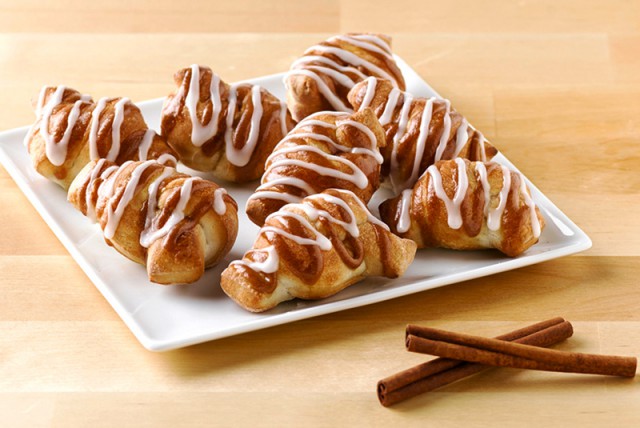 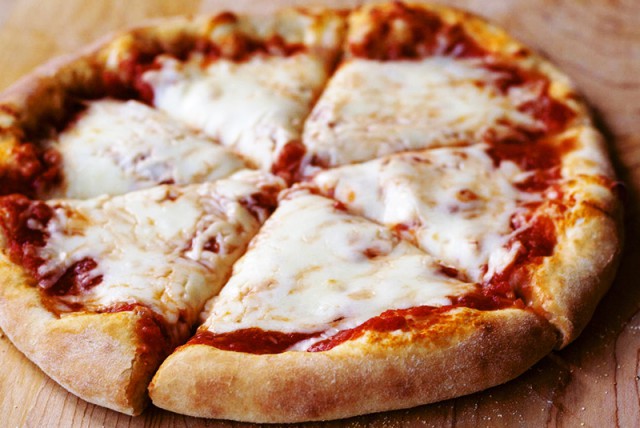 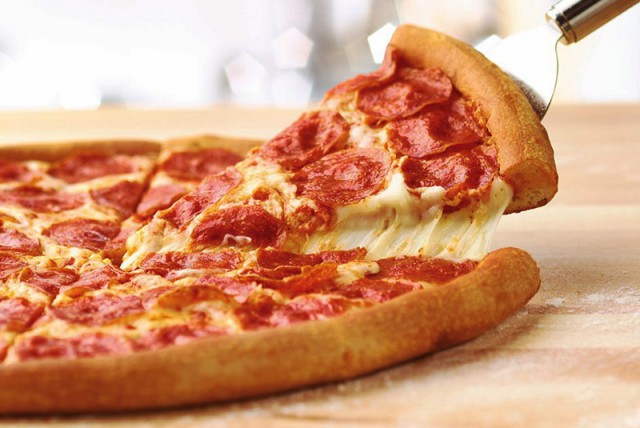 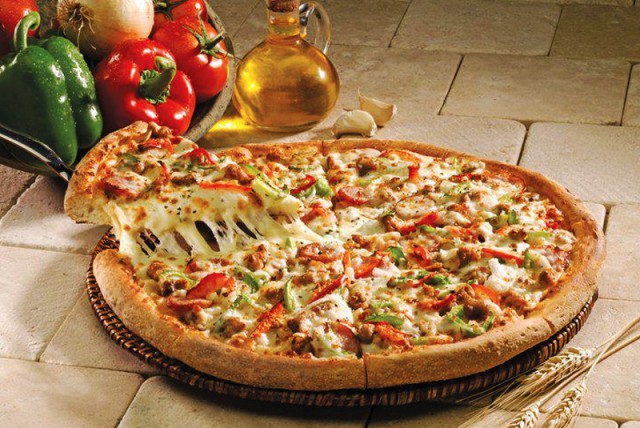 You can have your favourite North American pizza and eat it too, right here on Grand Cayman. Papa John’s is right on Seven Mile Beach and Grand Harbour, offering some of the best piping hot pizzas made with better ingredients, Buffalo wings, chicken strips, bread sticks and even deserts. Order online or by phone and pick up your pie and Pepsi or have your meal delivered to you for free.

As a high school student working at a local pizza pub in Jeffersonville, Indiana, Papa John's founder John Schnatter felt there was something missing from national pizza chains – a superior-quality traditional pizza delivered right to the customer's door. His dream was to one day open a pizza restaurant that would fill that void.

In 1983, John picked up his business degree from Ball State University and went back to Jeffersonville, Indiana. There, at the age of 22, he knocked down the broom closet of his father's tavern (Mick's Lounge), purchased $1600 worth of used restaurant equipment, and began delivering pizzas out of the back of the bar.

From day one, John knew he could make a better pizza by using fresh dough and superior-quality ingredients, and he refused to sway from that commitment to quality. It worked, and people loved his pizza. In 1984, John opened his first Papa John's restaurant, and Papa John's has been going strong ever since. Today, Papa John's is the recognized leader of the pizza category and now owns or franchises more than 3,500 restaurants in all 50 states and 29 countries. More than 25 years later, one thing remains the same – Papa John's is still fully committed to delivering on its brand promise of "Better Ingredients. Better Pizza ."

"Making a quality pizza using Better Ingredients has been the foundation of Papa John's for more than 25 years. You have my commitment that Papa John's will not stray from the foundation of quality & superiority upon which the company was built. We will always strive to be your 'Better' Pizza Company."

Papa John's Pizza can also be found in these related categories within Ecayonline: