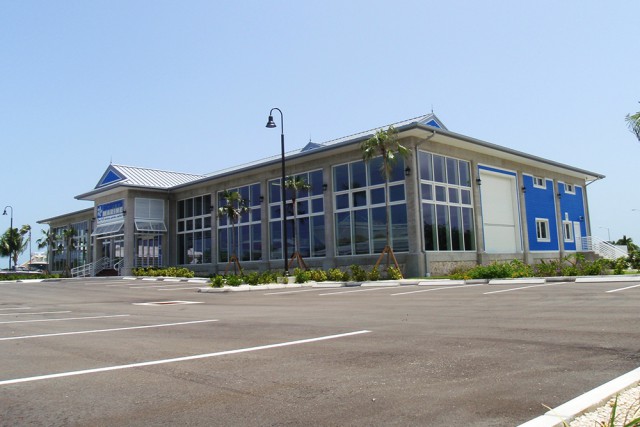 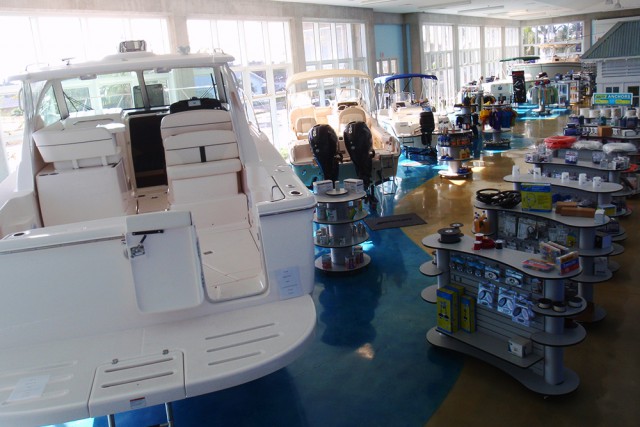 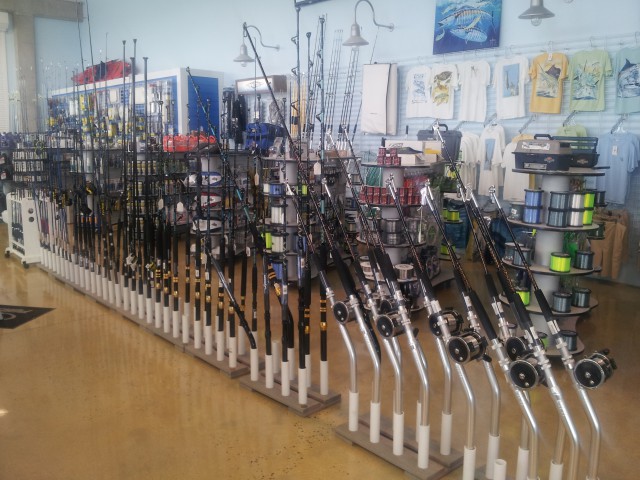 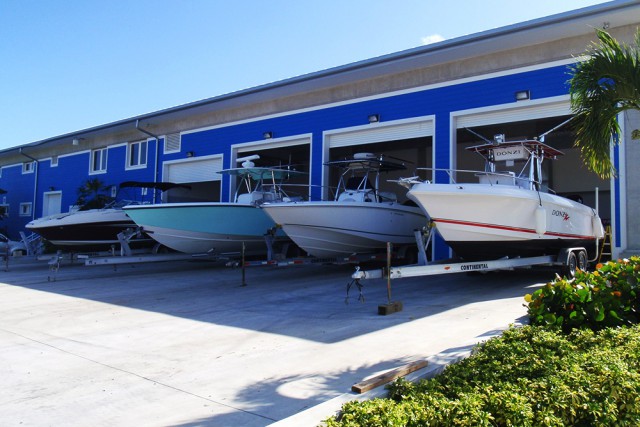 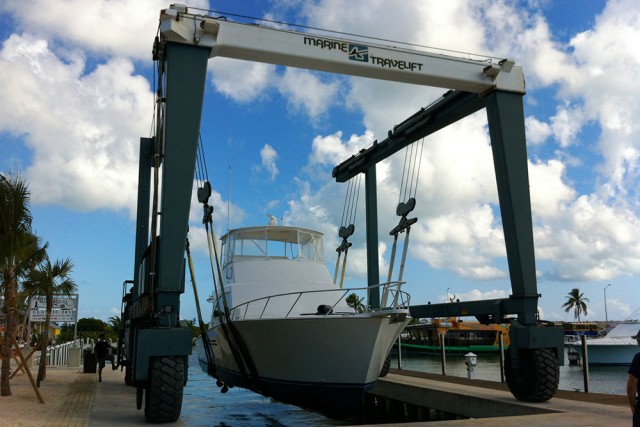 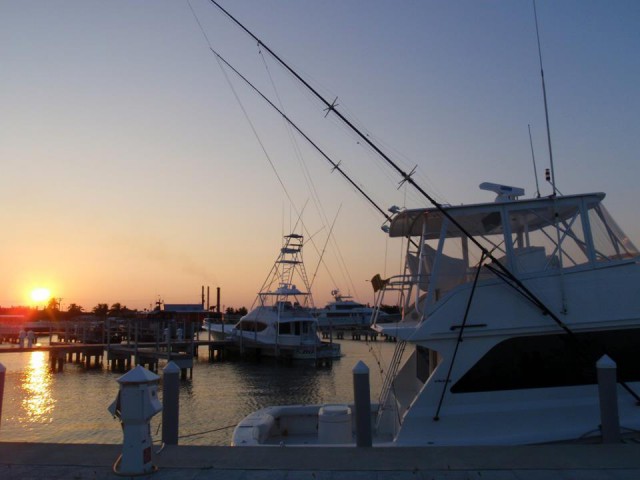 Beautiful Sunset at our Marina... 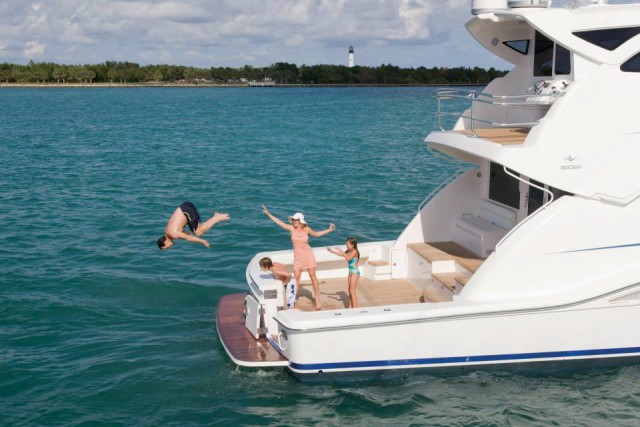 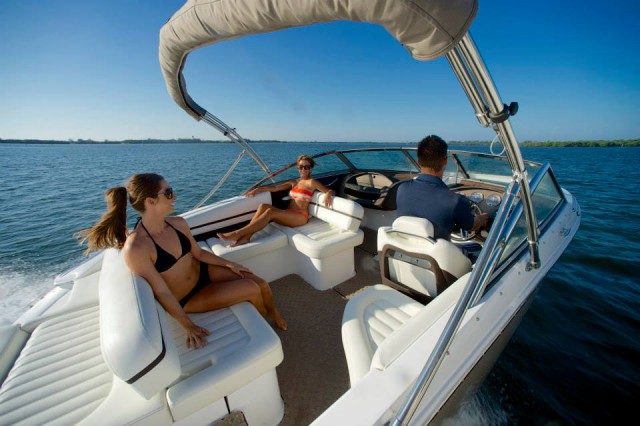 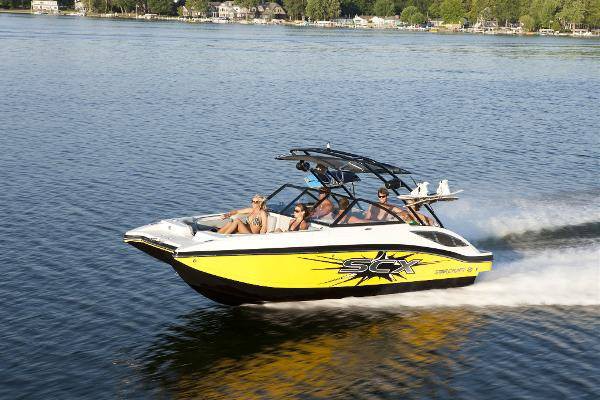 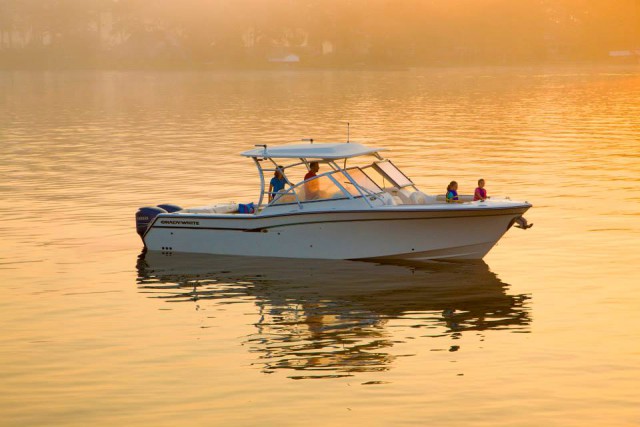 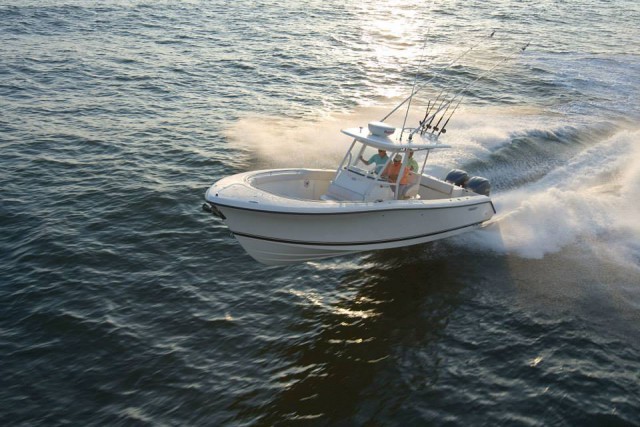 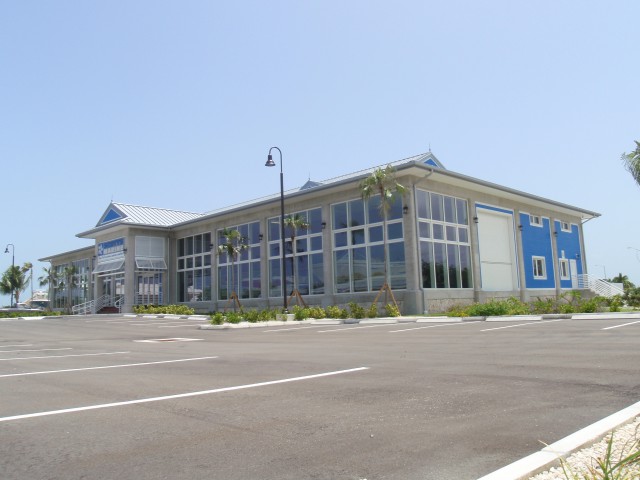 Scotts Marine began as a division of Scotts Industries Ltd., which was founded in 1975 by brothers Stanley and Anthony Scott, originally from Cayman Brac.

Starting with one truck and a ford backhoe they laid the foundations for what would eventually become one of the Cayman Islands Largest Heavy Equipment operations, Scotts Equipment Ltd., while Scotts Industries Ltd. evolved into a retail and service business, selling construction equipment and parts, with distributorships and dealerships for several well known brands such as New Holland, Briggs and Stratton.

Then, in 1985 Scotts Industries bought the dealership for Mercury marine products, and opened Scotts Marine Scene, a small but capable marine sales and service center, which in turn evolved into Scotts Marine and now represents some of the most respected brands in the marine industry.

Our core business is, and always has been, service. Our number one priority is customer satisfaction and we consistently strive to exceed our customers' expectations. We take pride in doing a job right and standing behind our work, and only we align ourselves with brands that exemplify these same principles.

Scotts Marine can also be found in these related categories within Ecayonline: