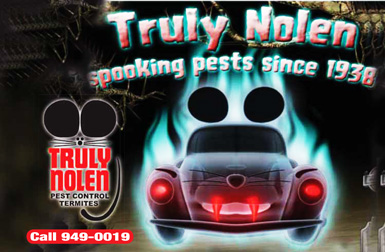 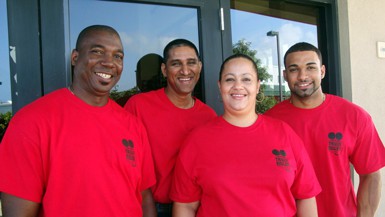 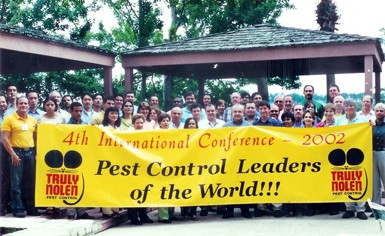 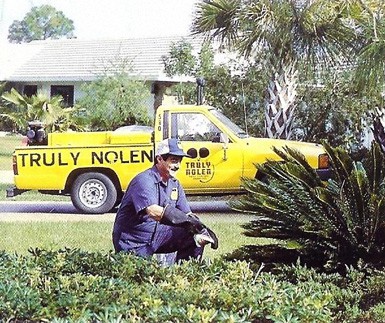 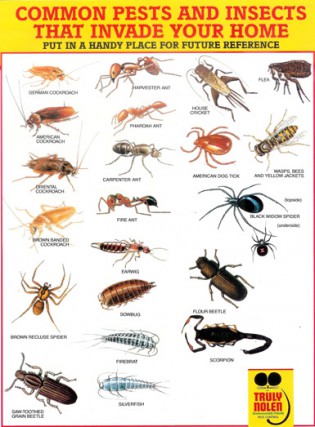 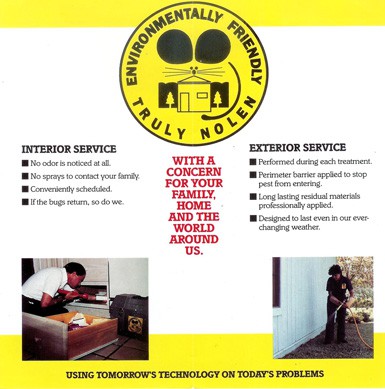 "Ears and Tails above the Rest!"

In June 1994 they purchased the environmentally safe pest control franchise, Truly Nolen (Cayman) Ltd. This came about due to the fact that Steve’s son had a lot of allergies and they were very concerned about Having their home sprayed for pest control.  They researched the matter and found that there was a pest control available that had no odor and was environmentally safe. Steve immediately became interested and saw a new business opportunity. Hence, the business was started.

The franchise required that you purchase "A Yellow VW Bug Car” which became and instant moving advertisement for the company. Steve said “I remember having a Caymanian Compass reporter trail me from West Bay to George Town wanting to write a story on this distinctive vehicle. In the beginning I had difficulty getting the car licensed as the Licensing Department initially refused to license it, saying that they were unsure what category to put it in. Thankfully this was soon resolved.

The man behind the mouse fleet is Truly David Nolen president of the Truly Nolen Company and also the man who created the mouse cars. He first got the idea when he imagined a face on Volkswagen trucks and vans. So he bought and painted them. He also purchased a red VW Beetle stuck an antenna on top and called it the red ant.

Truly's father (Truly Sr.) founded the original pest control company in Florida in 1939. He was a remarkable 56 year old who had formerly been employed in sanitation work.

In the early years, he would carry live rodents to homes to show people what they looked like. He forbade the use of poison rat baits, fearing animals, cildren or even adults might become a victim. He was one of the first to institute rat proofing by correcting the construction of a building as an alternative.

Today the Truly Nolen Pest Control Company is truly a family operation. Truly's sons have joined their father in their grandfather's business. As their slogan says they are truly caring people, a trait passed down through their generations.

Perhaps this is one of the major reasons that the Truly Nolen Pest Control Company has grown so quickly -now with over 50 offices in Arizona, Nevada, California, New Mexico, Texas and Florida. It is also international with franchises in other countries.

While Truly Jnr was considered revolutionary with his innovative techniques and ideas in the 50"s today many of those innovations have become standard and Truly Nolen Pest Control Company is now an outstanding leader in the pest control industry. Our Environmentally friendly approach to pest control confirms our commitment to quality service.

Truly Nolen Pest Control can also be found in these related categories within Ecayonline: