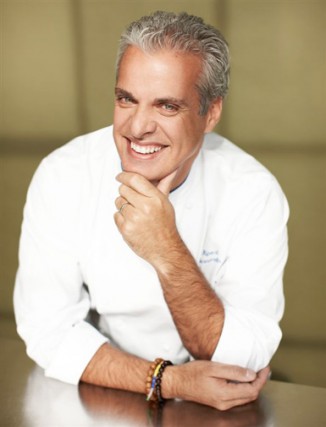 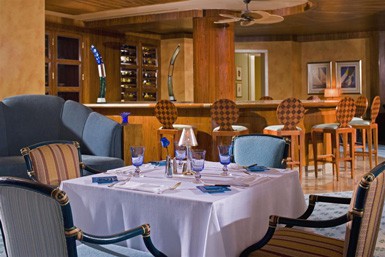 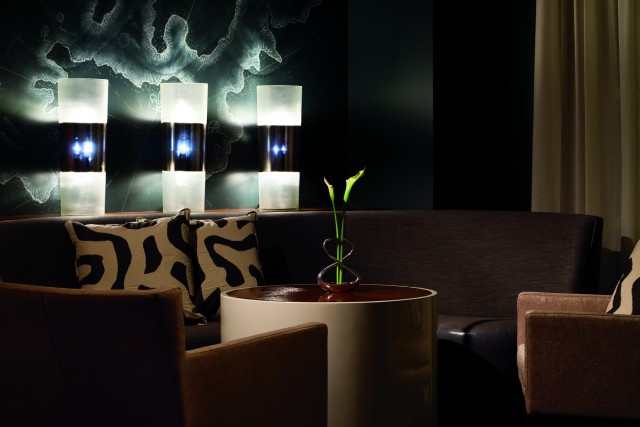 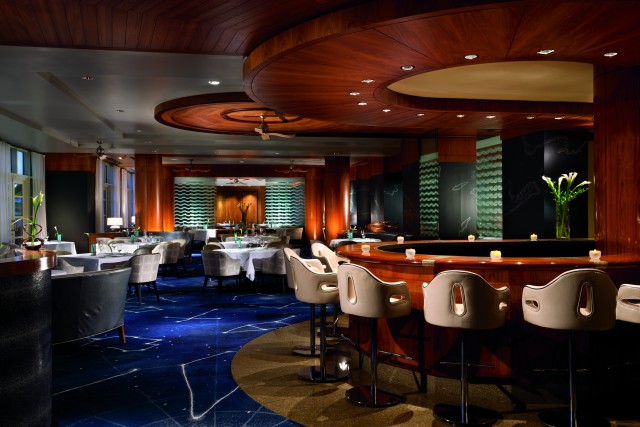 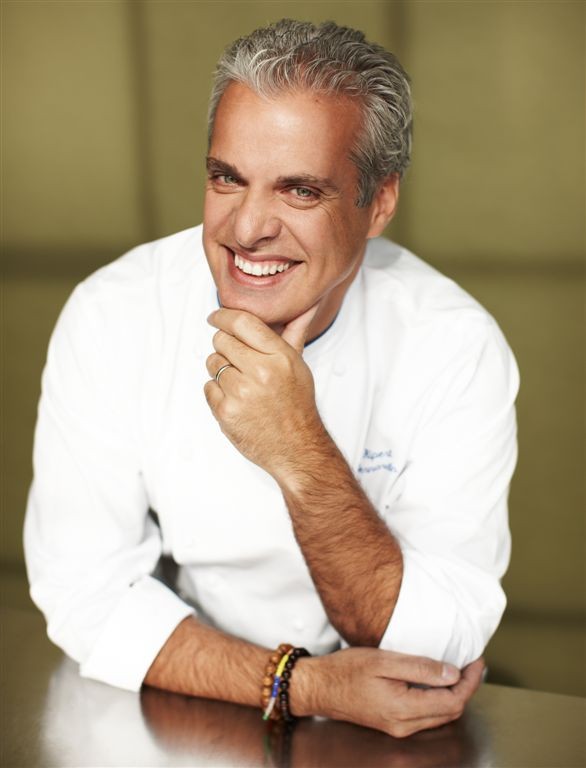 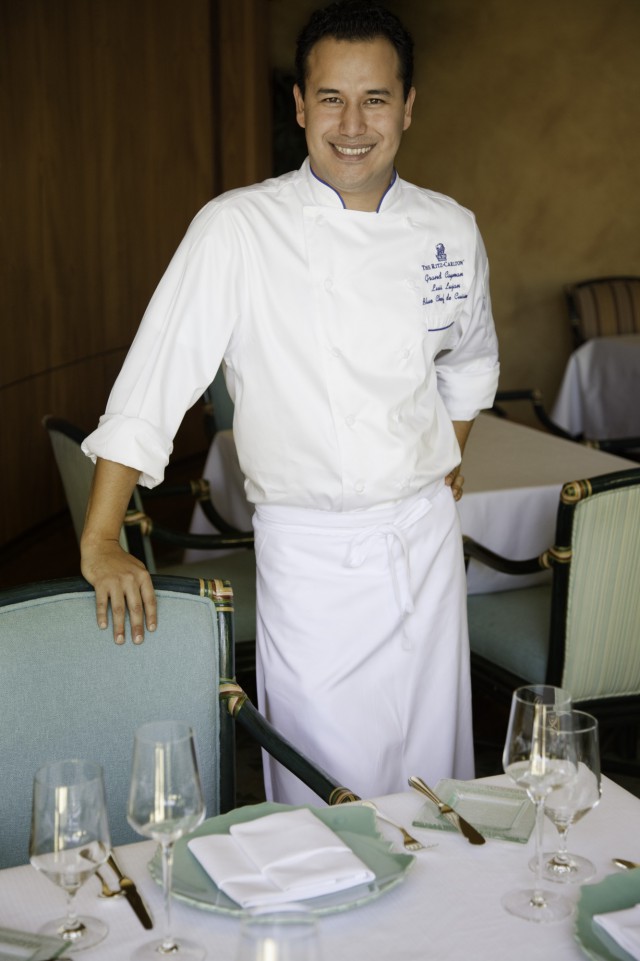 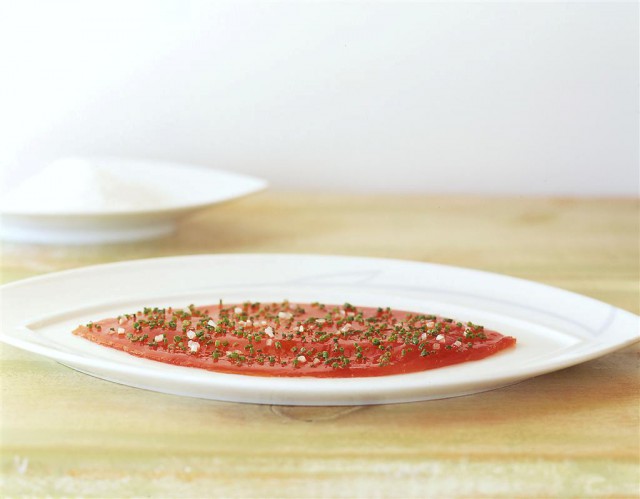 Book a Table
CURRENTLY Blue by Eric Ripert HAS NOT UPLOADED INFORMATION TO THIS SECTION. PLEASE CONTACT THEM DIRECTLY THROUGH THE LINKS ON THESE PAGES IF YOU ARE INTERESTED IN LEARNING MORE.

Indisputably, Grand Cayman’s premier restaurant. Blue by Eric Ripert is where both guests and Caymanians come to be beguiled by true epicurean artistry in the grand tradition of Le Bernardin.

Blue by Eric Ripert can also be found in these related categories within Ecayonline: