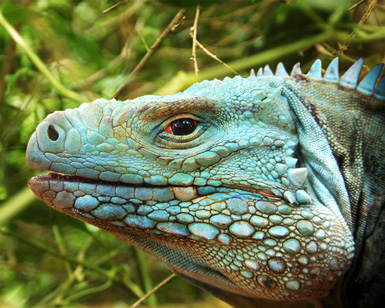 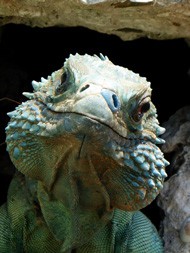 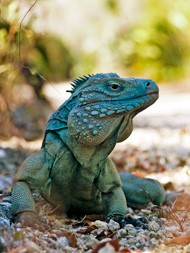 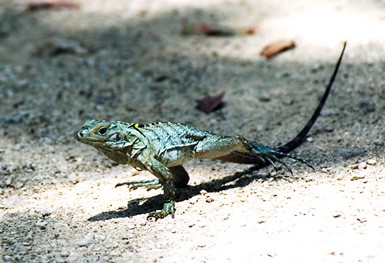 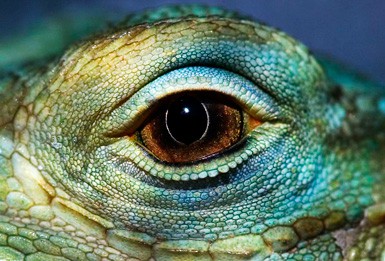 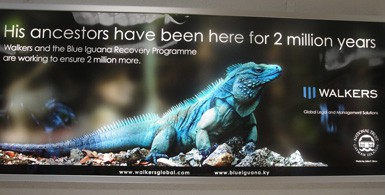 Island Heritage Charity Drive event, will benefit the Blue Iguana Recovery Programme on Tuesday 24th April. www.charitydrive.ky is the web site to see all the details.

GET SUPPORTING THIS AMAZING PROGRAMME!

Our mission is to restore a self-sustaining, free roaming population of Grand Cayman Blue Iguanas in the wild.

We envision a population of at least one thousand Grand Cayman Blue Iguanas, living freely within one or more protected areas, reproducing naturally and continuing to evolve in step with their ever changing natural environment.

Together with the iguanas, the native ecosystems in these protected areas will be managed over the long term, to control or maintain eradication of non-native species which threaten to disrupt natural processes, and to ensure that human activities do not conflict with the well-being of the iguanas and their natural environment.

The Blue Iguanas will be a flagship for the conservation of the ecosystems of which they form part. As such, they will attract nature tourism and be the inspiration for a range of commercial products. Commercial activity linked  to the Blue Iguanas and their habitat will generate sustainable revenue which will fund management of the Blue Iguana population and its associated protected areas, indefinitely.

The captive breeding programme is located in the QE II Botanic Park. It is an integral part of our overall conservation strategy, producing genetically diverse young Blue Iguanas to release to the wild.

The wild population of Grand Cayman Blue Iguanas has been reduced from a near island-wide distribution to a barely viable, increasing fragmented remnant due to the combined influences of habitat conversion, historic hunting, the introduction of non-native species, and road kill. By 2005 any young being born to the unmanaged wild population were not surviving to breeding age, meaning the population was functionally extinct.

Recovery efforts for the Blue Iguanas are now being implemented by the Blue Iguana Recovery Programme, which operates under the auspices of the National Trust for the Cayman Islands, with local and international partners.

The conservation strategy involves generating large numbers of genetically diverse hatchlings, head-starting them to an age where survival in the wild is high, and using them to rebuild a series of wild subpopulations in protected, managed natural areas. A rapid numerical increase from a maximum possible number of founders, is sought to minimize loss of genetic diversity from the population bottleneck.

Once these restored wild subpopulations have reached the carrying capacity of their respective protected areas, release of head-started animals will be phased out and the sub-populations will be left to reproduce naturally. Guided by research and monitoring, control or eradication of non-native predators will be implemented to the degree necessary to allow young to survive to maturity, in sufficient numbers to maintain these subpopulations.

Restored subpopulations are already present in two non-contiguous areas (the Salina Reserve, and the QE II Botanic Park) and additional separate subpopulations will be restored in one or more other areas. The overall population, which must number at least 1,000 individuals, is likely to remain genetically fragmented in the long term. Individuals will be translocated between subpopulations to maintain gene flow, so the entire population remains a single genetic unit.

As a hedge against disaster striking the Blue Iguana population on Grand Cayman, an off-island captive population is being established in zoos in the USA, and in the future also in European zoos. A minimum of 20 founder lines represented by at least 225 individuals, will be maintained by captive breeding.

Maintenance of Blue Iguanas in the wild will require active management into the indefinite future. To sustain this activity, a range of commercial activities will generate the sustained funding required, while an ongoing education and awareness effort will ensure continued involvement and support by the local community.

Blue Iguana Recovery Programme can also be found in these related categories within Ecayonline: