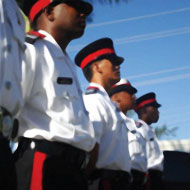 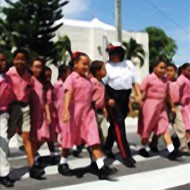 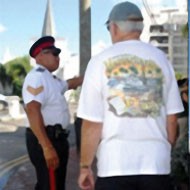 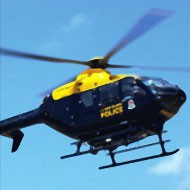 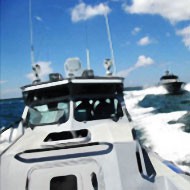 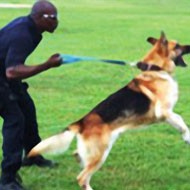 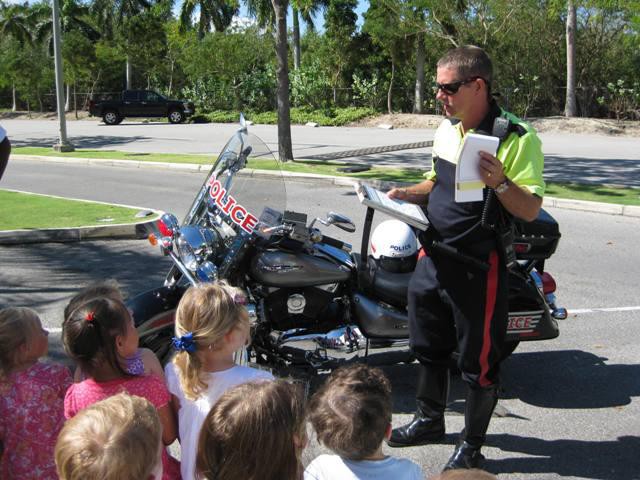 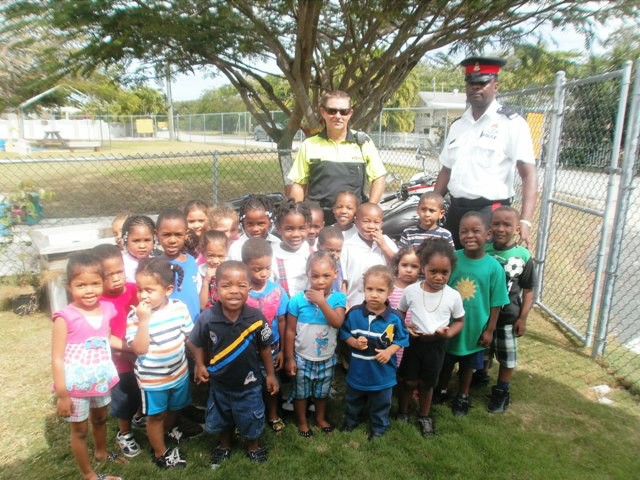 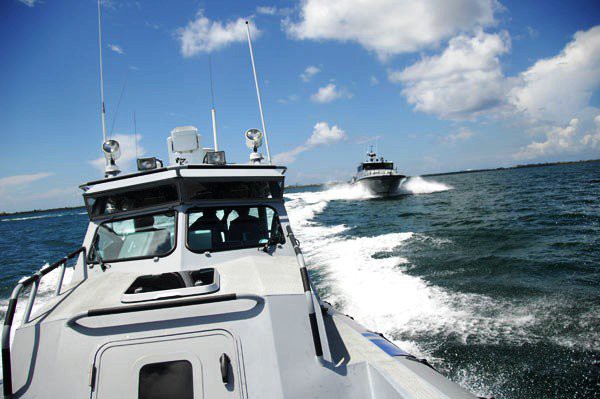 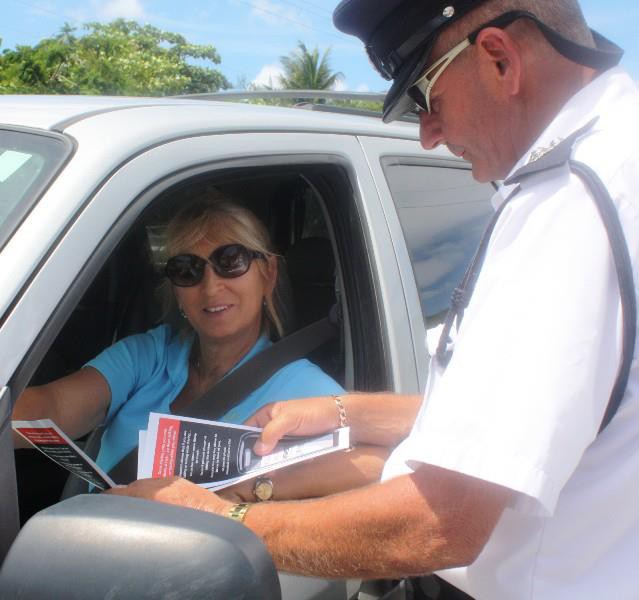 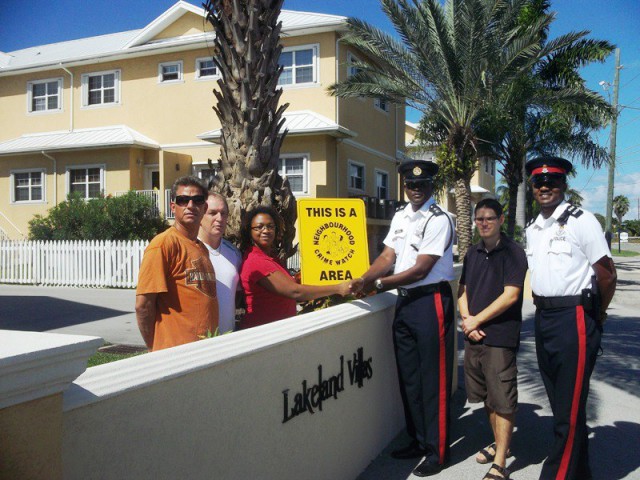 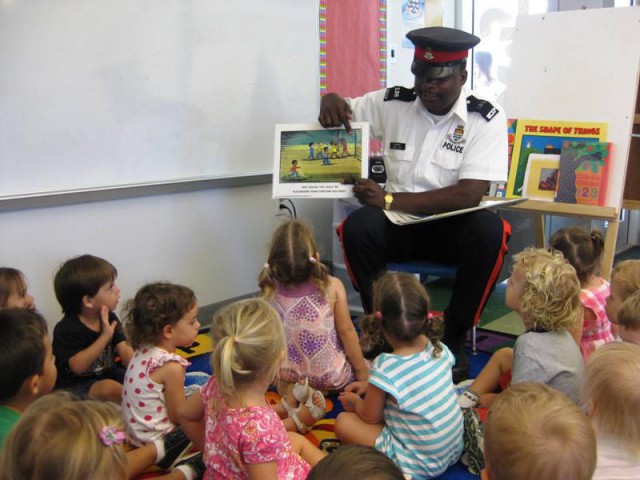 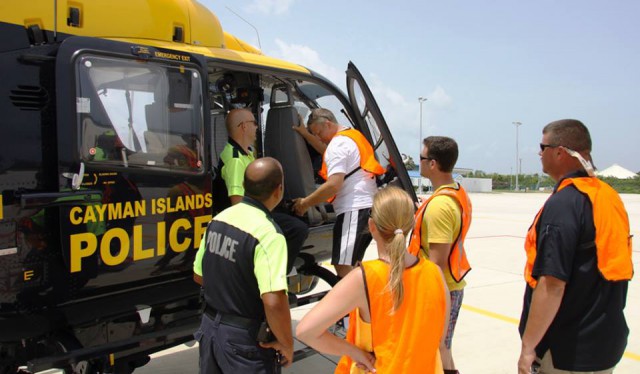 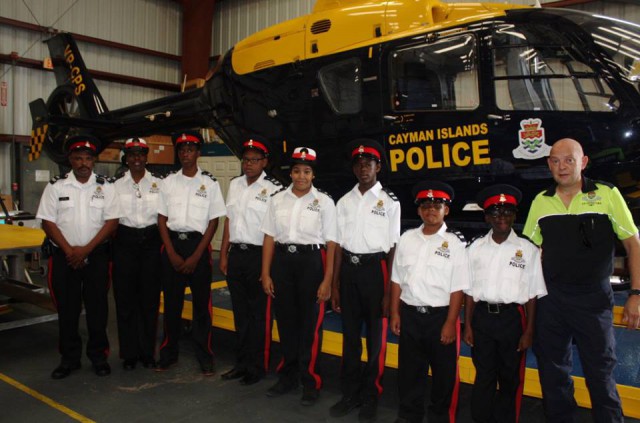 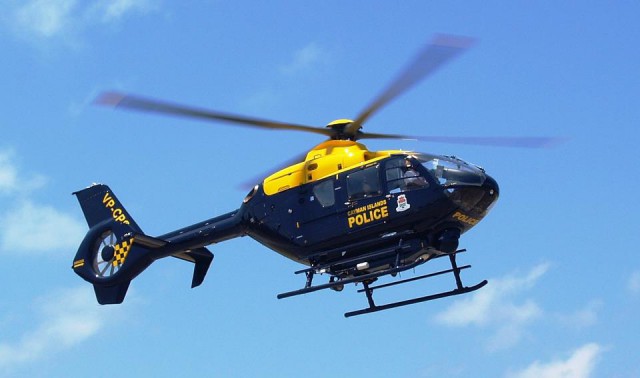 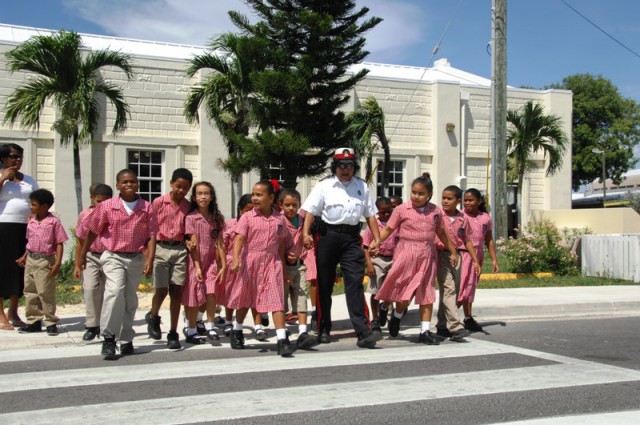 CURRENTLY Royal Cayman Islands Police Service (RCIPS) HAS NOT UPLOADED INFORMATION TO THIS SECTION. PLEASE CONTACT THEM DIRECTLY THROUGH THE LINKS ON THESE PAGES IF YOU ARE INTERESTED IN LEARNING MORE.

Demographically, as of December 2007, the Cayman Islands estimated population was about 53,886, representing a mix of more than 100 nationalities. The vast majority of people reside on Grand Cayman with Cayman Brac being the second most populated with about 2,000 residents, followed by Little Cayman with around 200 permanent residents.

Against this backdrop the RCIPS deals with more than 22,000 calls for assistance every year, as well as proactively patrolling the streets 24-hours a day, seven days a week.

The management team is based at Headquarters in Elizabethan Square. Headed by the Commissioner of Police and supported by two Deputy Commissioners, the team is further strengthened by 4 Superintendents, Public Relations Officer, Business Manager and Human Resources Manager.

The service is made up of approximately 343 police and auxiliary officers, supported by 64 police support staff and a team of Special Constables. As with any large company, and indeed all police services, these figures can fluctuate from time to time. Officers and staff come from a whole range of backgrounds and nationalities and the RCIPS strives to reflect the make up of the community it serves. The Service is made up officers representing 19 different countries and serves a community with over 100 different nationalities.

The RCIPS is divided into five Basic Command Units (BCUs) consisting of seven police stations located throughout the Islands. Each BCU is headed by a Chief Inspector who deploys officers as necessary. Officers working on shifts with each managed by an Inspector or a Sergeant who oversees the activities of the shift until it is handed over.
Rank structure

The rank structure of officers is as follows:

The prefix ‘detective’ is given to officers who are assigned to investigative serious crime after completing the necessary selection and training process. Detective ranks run parallel to uniformed ranks and range from Detective Constable up to Detective Chief Superintendent.

The RCIPS works closely with other agencies both locally and internationally and uses an information management system to log crimes and intelligence in conjunction with various other overseas jurisdictions, including: Anguilla, BVI, Turks and Caicos.

The RCIPS has been using OTRCIS (Overseas Territories Regional Criminal Intelligence System) to log reported crimes, incidents and intelligence since the mid 1990s. This record-keeping system is currently used by seven overseas territories and aims to keep lines of communication open between different jurisdictions.

Royal Cayman Islands Police Service (RCIPS) can also be found in these related categories within Ecayonline: