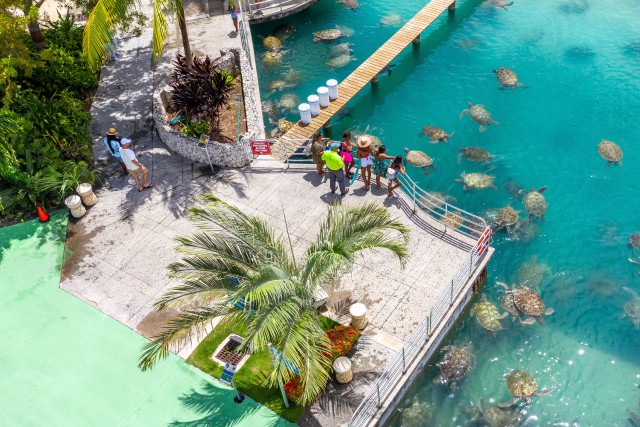 Snorkel in our Turtle Lagoon 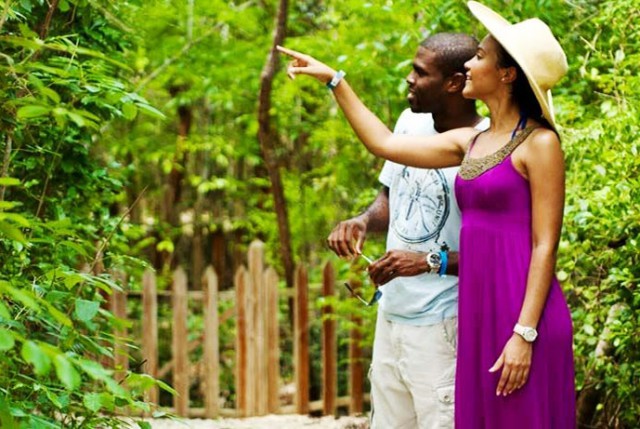 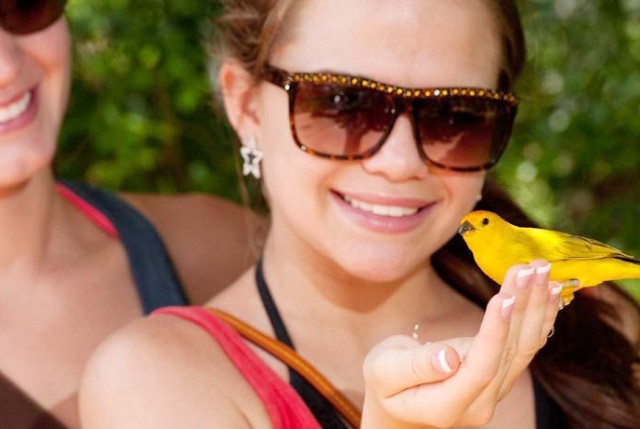 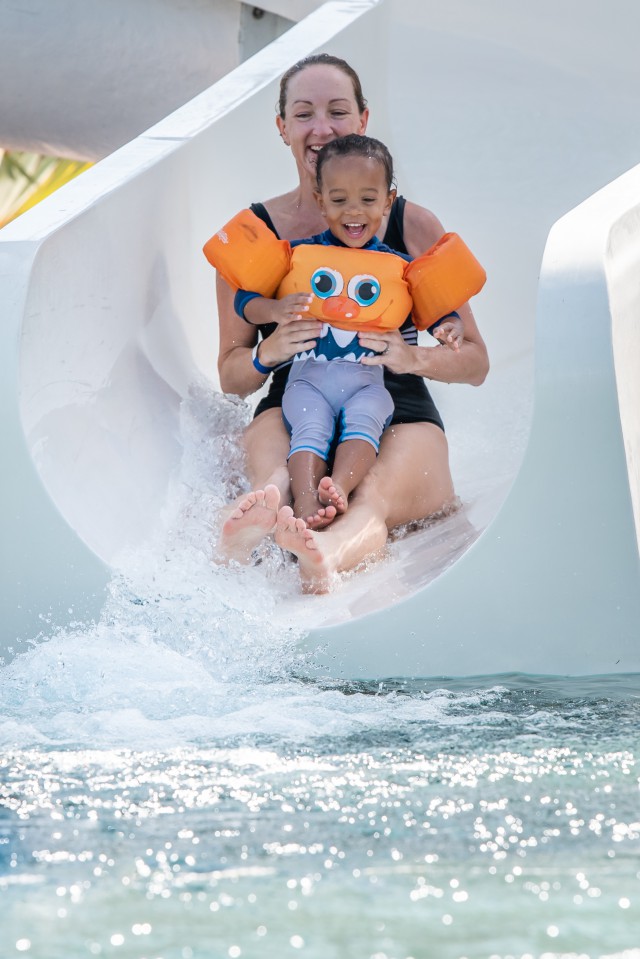 Welcome to the Cayman Turtle Centre

Swim with turtles in a lagoon full of colorful marine life. Come nose to nose with sharks & other predators of the sea. Explore a free flight zone filled with local and exotic birds.

Cayman's largest land-based attraction, Cayman Turtle Centre : Island Wildlife Encounter hosts more than 200,000 visitors each year. Educational, cultural and entertainment programmes are consistently being created and updated to enhance the experience that can only be found at our world renowned attraction.

The Cayman Turtle Centre, the first commercial venture to domesticate Green Sea Turtles begins. It is founded as Mariculture Ltd by Irvin Naylor, Henry Hamlin, Dr. Samuel Ayres III & Anthony G.A. Fisher with the blessing of and an exclusive franchise from the Cayman islands Government.

In May of 2010 the name of the facility was changed, dropping entirely the “Boatswain’s Beach” reference, returning to an earlier, easier and simpler title: Cayman Turtle Centre.

Because it was important for visitors to know about the park’s other attractions, beyond its sea turtles, a subtitle as added as well and the new name was determined: “Cayman Turtle Centre: Island Wildlife Encounter”.

A new logo was developed for the new name This new logo offers four pictures: That of a turtle is a reference not just historical residents and star performers at the centre, as well as the Island’s cultural past, but the symbol of the turtle is also a reminder of the Centre's ongoing and world renowned research and conservation activities in addition to the traditional turtle-breeding and release programmes.

The second image is that of a Cayman parrot, the National Bird, drawing attention to both our aviary and also to encounters with some of our other indigenous wildlife.

The picture of a shark directs visitors to the marine life, interactive swimming, feeding and predator tanks, as well as the excitement of seeing underwater wildlife.

And, finally, the fourth image in the logo depicts a small bloom of silver thatch – another National Symbol - referring to the nature trails and promotion of Caymanian traditions and culture.

The new name not only describes the interactive nature of the facility, through the use of the word ‘encounter’ but also reminds residents and visitors of the park’s older, familiar and popular name, which has in effect really always remained in use anyway.

Today the Centre continues to grow adding new features to enhance the entertainment facet of the Centre but also work continues to keep the Centre's research and conservation activities up to par with the global standards.

Cayman Turtle Centre can also be found in these related categories within Ecayonline: